Wow, a lot has happened in a week hasn’t it?  A week ago I was looking forward to a trip to New York City with my daughter and my friend for our annual March Madness Trip.  Both the trip and March Madness are cancelled, much to my husband’s dismay.

Big Plans For A Big Year

At the beginning of the year, I laid out a plan for my 60th birthday year.  I borrowed an idea from a friend (who borrowed the idea from her sister) to either do or learn something new each month leading up to my birthday in December.

January was great.  I traveled to Norway to see the northern lights which was amazing.  My husband and I enjoyed our cruise to a very different part of the world with family.  Checked one more thing off our bucket list.

I had an idea for February but it didn’t come to fruition.  It took several days to recover from our international trip, my husband came home with a terrible cold and the rest of the month was peppered with medical tests and appointments.  I got some answers to an issue I’ve been dealing with for two and a half years and surgery is scheduled.  It will be my first true surgery.  I guess I could count that as something new for my 60th year.  Not exactly what I had envisioned.

Now March, March was going to be a great month.

From March Madness to March Sadness

One of my best friends and I take a  trip every year during March Madness.  We always go on the weekend that has the most games because our husbands are both obsessed with college basketball.  We hate the squeaky noise of shoes on the court and buzzers blaring.  It’s the perfect time to get out of Dodge.

We started planning March Madness 2020 edition back in November.  She suggested a trip to NYC to see some shows, including Hamilton.  I told her that would be great but that my daughter and I had talked about doing the same and I would want to run it by her.  My friend’s most gracious response — let’s invite her to go with us!  When I proposed the trip to my girl, she was in!

We had such fun planning the trip.  We even FaceTimed a planning session.  My daughter is an excellent planner and so much fun to travel with.  We had plans to see Hamilton and Wicked.  We were going to museums and shops.  We even had a reservation for tea at The Plaza.  I was so looking forward to spending time with my friend and my daughter.  (She lives about ten hours away from me so any time I get to spend with her is precious).

Some time last week, with the news that the Coronavirus was spreading rapidly, we got an inkling that there may be some changes in our plans.  I was concerned about traveling to such a large city with so many people and the possibility of being exposed to the virus.  The three of us are in good health and not in the age bracket of concern (I have a few months until I’m 60 — ha!), but, I am scheduled to have surgery in a couple of weeks.  Also, I live close to my parents and see them a couple of times a week and they do have weakened immune systems.  I was concerned about passing something on to them.

We shared a flurry of text messages in the last few days until the decision was made for us — Broadway was shutting down for at least a month.

Well, that’s that.  I guess I need to keep “Seeing Hamilton” on my bucket list.  We plan on rescheduling our trip, maybe to the fall.  In the meantime, we are practicing social isolation like the rest of the country.  Thankfully, I am able to do that from the gulf coast of Florida.

I’ve learned a few things from this experience.

The one thing I am confused about is why people are buying up all the toilet paper.  Can someone enlighten me? 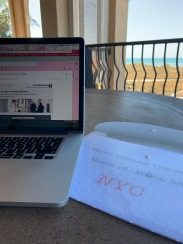 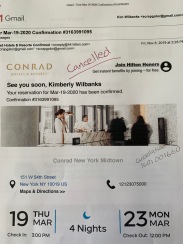 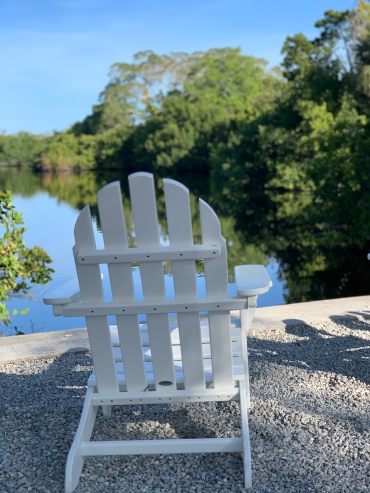 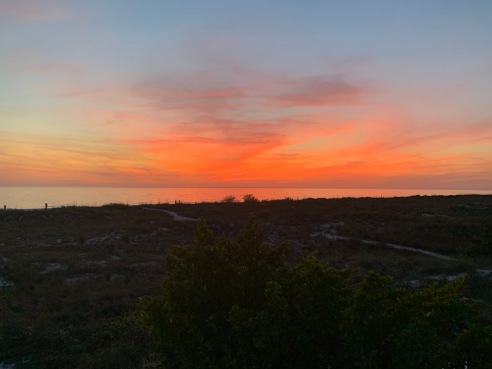 4 thoughts on “Three Important Things I Learned From Plans Interrupted”